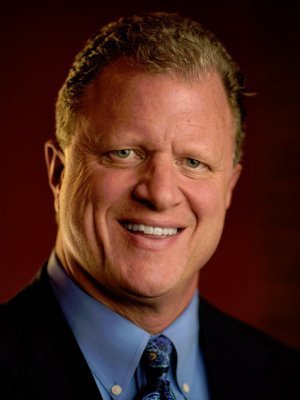 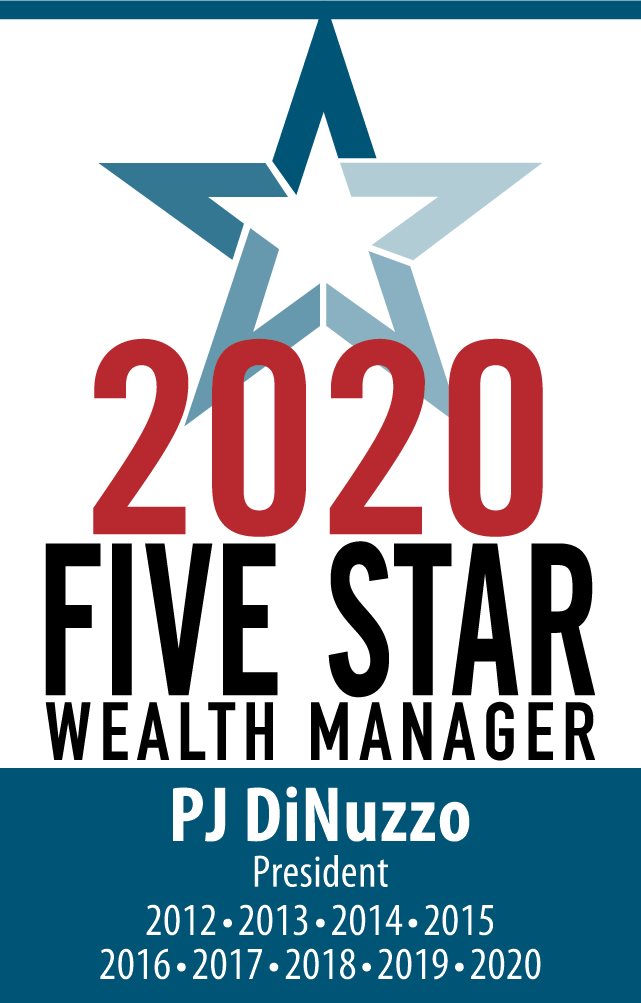 P. J. DiNuzzo is the Founder, President, Chief Investment Officer (CIO), Chief Compliance Officer (CCO), and Director of Business Development for DiNuzzo Private Wealth, Inc./DiNuzzo Wealth Management, which has operated as an SEC Registered Investment Advisory Firm since 1989 and currently manages $780 million in assets under management as of December 31, 2019.  P. J. has devoted his entire professional career to indexing/efficient market theory, retirement planning and educating the public regarding their benefits.  He was approved as one of the first 100 Advisors in the United States with Index Research/Development Leader and Institutional Mutual Fund Manager, Dimensional Fund Advisors (DFA) in the early 1990’s.  DiNuzzo Private Wealth, Inc./DiNuzzo Wealth Management was one of the first few hundred fee-only firms in the U.S. in the late 1980s and has been consistently ranked as one of the top 500 firms in the country by multiple national publications.  Under P. J.’s leadership, DiNuzzo Private Wealth, Inc./DiNuzzo Wealth Management, on numerous occasions, has been recognized as one of the “Best Places to Work” and was awarded the honor of “#1 Best Place to Work" in Western Pennsylvania/Pittsburgh in 2008, 2013 and 2016 by the Pittsburgh Business Times.  Additionally, P. J. has been awarded the prestigious multi-year designation as a FIVE STAR Wealth Manager.  The award is given to wealth managers in Pittsburgh and across the U.S. who satisfy key client criteria and score the highest in overall client satisfaction.

In 2013, P. J. was awarded the Accredited Investment Fiduciary® (AIF®) designation from the Center for Fiduciary Studies™, the standards-setting body for Fi360.  The AIF® designation signifies specialized knowledge fiduciary responsibility and the ability to implement policies and procedures that meet a defined standard of care.  The designation includes an agreement to abide by the AIF Code of Ethics.  On an annual basis, Designees are required to renew their affirmation of the AIF Code of Ethics and complete continuing education to maintain the AIF® designation.

P. J. chose football in lieu of a Major League Baseball offer from the Houston Astros to play with their Class A Team, as he attended and played football at Indiana University under Head Coach Lee Corso in the “Big Ten” (Bloomington, Indiana) and also at the University of Pittsburgh under Head Coach Jackie Sherrill.  He later received his BS in Business Administration from Geneva College in Beaver Falls, PA.  His graduate studies culminated in an MBA (Masters in Business Administration) from the Katz Graduate School of Business at the University of Pittsburgh and an MSTx (Masters of Science in Tax Law) from Robert Morris University at the downtown Pittsburgh Campus.  P. J. received his Certified Public Accountant (CPA) designation from the State of Delaware.

P. J. was a member of the Investment Committee on the Endowment Board for Valley Care Associates, a non-profit organization providing adult day care, home safety consulting, and physical modifications for the elderly in Allegheny and Beaver Counties.  He serves as a Finance Council Board Member for St. Blaise Church; and is a member of the Department of Finance Advisory Board for Robert Morris University.  He is a volunteer and supports Habitat for Humanity, Red Door Program for the homeless, and commitment to his churches in Midland and Pittsburgh’s Southside.  He is a lifelong resident of the Pittsburgh and Western Pennsylvania area.  He devoted over 12 years to helping and assisting numerous young men in Pittsburgh’s inner–city and surrounding areas by supporting and coaching over 1,000 basketball games at the AAU, elementary, middle school, junior high, and high school levels attempting to teach and instill in them teamwork, trust, structure, discipline, and hard work.  Professionally, he is a member of the Estate Planning Council of Pittsburgh and The Family Office Club.