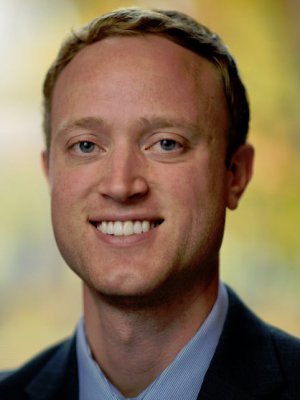 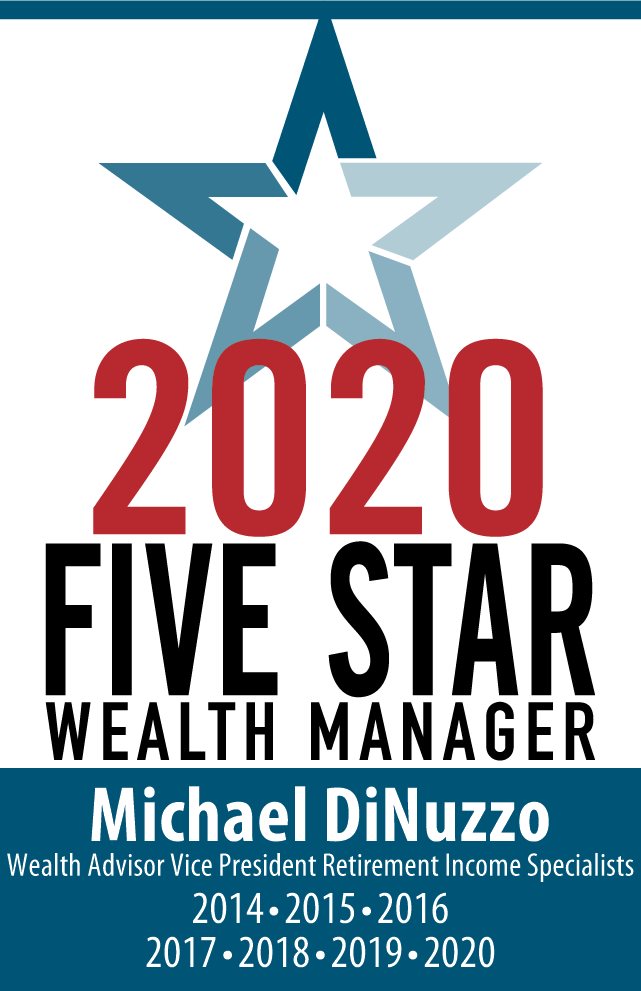 Michael V. DiNuzzo is the Senior Vice President (SVP), Principal, and Risk Management Team Leader of DiNuzzo Private Wealth, Inc./DiNuzzo Wealth Management which has operated as an SEC Registered Investment Advisor since 1989 and currently manages $780 million in assets under management as of December 31, 2019.  Michael (Mike) joined DiNuzzo Private Wealth, Inc./DiNuzzo Wealth Management in 2007 serving in the Financial Planning department as an intern until 2010 when he joined the firm full-time and was promoted to Wealth Advisor.  Mike was a key component in DiNuzzo Private Wealth, Inc./DiNuzzo Wealth Management being awarded the “#1 Best Places to Work” in Western Pennsylvania/Pittsburgh in 2008, 2013 and 2016 by the Pittsburgh Business Times.  Additionally, Mike has been awarded the prestigious multi-year designation as a FIVE STAR Wealth Manager.  The award is given to wealth managers in Pittsburgh and across the U.S. who satisfy key client criteria and score the highest in overall client satisfaction.

Mike’s objective was to join a firm that uses a ‘team’ approach in making recommendations to solve for what lies in the best interest of its clients.  Mike firmly believes that investment philosophy, world class research, disciplined asset allocation models, and especially fiduciary responsibility are necessary for a successful client relationship.  Mike continuously demonstrates the critical elements for client satisfaction and success in the fields of Wealth and Risk Management.

Michael V. DiNuzzo has earned the prestigious CERTIFIED FINANCIAL PLANNER™ professional CFP® designation granted by the Certified Financial Planner Board of Standards, Inc. in 2013.  The CFP® certification is a voluntary certification; no federal or state law or regulation requires financial planners to hold CFP® certification.  It is recognized in the United States and a number of other countries for its (1) high standard of professional education; (2) stringent code of conduct and standards of practice; and (3) ethical requirements that govern professional engagements with clients.

In 2014, Mike was awarded the Accredited Investment Fiduciary® (AIF®) Designation from the Center for Fiduciary Studies™, the standards-setting body for fi360.  The AIF® designation certifies that the recipient has specialized knowledge of fiduciary standards of care and their application to the investment management process.  The AIF® designation includes an agreement to abide by the AIF Code of Ethics.  In order to maintain the AIF® designation, the individual must annually renew their affirmation of the AIF Code of Ethics and complete continuing education credits.

Mike has been interviewed and quoted in the “U.S. News & World Report” and “The Huffington Post”.  Both articles may be accessed on our website under "In the News".

Mike was born and raised in Beaver, PA.  He currently resides in Ben Avon Heights with his wife, Jessica, and their daughter, Estelle.  He is active in his church and community, and considers himself a lifelong learner committed to living a healthy and positive lifestyle.