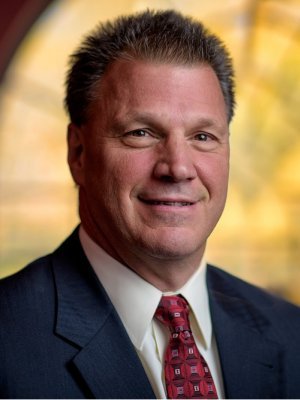 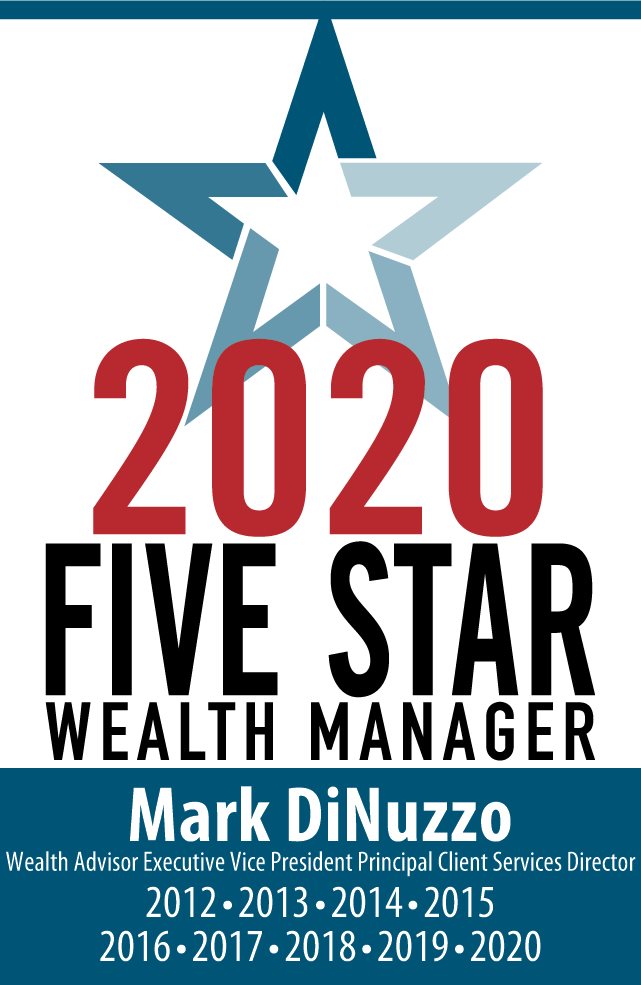 Mark S. DiNuzzo is the Executive Vice President, Principal, and Risk Management Team Leader of DiNuzzo Private Wealth, Inc./DiNuzzo Wealth Management which has operated as an SEC Registered Investment Advisor since 1989 and currently manages $795 million in assets under management as of December 31, 2020.   Mark joined the firm in 1997 to lead the expansion of the firms:  Client Services Department, Risk Management/Insurance Planning and Financial Planning Department.  Mark was a key component in DiNuzzo Private Wealth, Inc./DiNuzzo Wealth Management being awarded the “#1 Best Places to Work” in Western Pennsylvania/Pittsburgh in 2008, 2013 and 2016 by the Pittsburgh Business Times.  Additionally, Mark has been awarded the prestigious multi-year designation as a FIVE STAR Wealth Manager. The award is given to wealth managers in Pittsburgh and across the U.S. who satisfy key client criteria and score the highest in overall client satisfaction.

Mark S. DiNuzzo has earned the prestigious CERTIFIED FINANCIAL PLANNER™ professional CFP® designation granted by the Certified Financial Planner Board of Standards, Inc. since 2004.  The CFP® certification is a voluntary certification; no federal or state law or regulation requires financial planners to hold CFP® certification.  It is recognized in the United States and a number of other countries for its (1) high standard of professional education; (2) stringent code of conduct and standards of practice; and (3) ethical requirements that govern professional engagements with clients.  In addition to completing the demanding requirements to become a CERTIFIED FINANCIAL PLANNER™ professional, Mark also has an MBA (Masters in Business Administration).

In 2013, Mark was nominated and approved as a member of the Board of Directors for the Beaver County Cancer & Heart Association Board.  Mark is also a member of the Financial Planning Association (FPA); the Estate Planning Council of Pittsburgh (EPC); and on November 1, 2014 Mark achieved his Chartered Financial Consultant® (ChFC®) designation through The American College of Financial Services.

A lifelong resident of Western Pennsylvania, Mark devotes his free time to his church where he serves as a Eucharistic Minister.  Mark also has taught CCD Classes throughout every Saturday of the school year for over 20 years.  He has also served the community as a youth baseball and basketball coach.  Mark has three sons and daughter-in-law, Matt, Tony (Eleanor), and Chris and resides in Brighton Township, PA with his wife, Jackie.