Is this the right time to go off the grid?

Is This the Right Time to Go Off the Grid?

The world is buzzing about the latest innovation by Elon Musk, founder of the Tesla battery-powered cars.  Soon you’ll be able to

hang a 220-pound battery on the wall of your garage, hook it up to solar panels, and cut the electrical wires to your house.  The solar panels will give you electricity and hot water during the day while the sun is out, and the batteries will store excess electricity to power your home at night.

According to the company, in the first week after the announcement, 38,000 homeowners asked for more information about the home batteries.  Musk says the technology will “fundamentally change the way the world uses energy.” 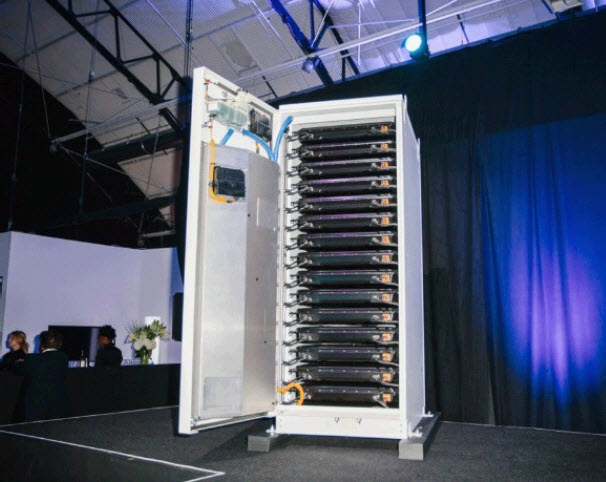 But will it really?  Pulling thousands of homeowners off the grid would benefit Tesla, because the more batteries the company sells, the more scale the company will achieve at the factory level and, therefore, the less each future battery will cost—in Tesla cars as well as in the homes.  But for you and me, there’s a catch: the full installation of solar panels plus batteries would cost roughly $98,000.  And that assumes that you live in a sunny region such as Southern California.

Moreover, the battery-plus-solar-panel arrangement is actually less efficient than having solar panels hooked up to our electrical grid.  An analysis by Bloomberg New Energy Finance, which made the $98,000 cost estimate, points out that our power grid is actually much more efficient, collectively and individually, than a battery could ever be.  If you stay on the grid, the excess electricity your panels produce during the day is sold back to other consumers at retail prices, and then you simply buy back some of that electricity at night.  Why store excess power when it can be sold directly back into the grid?

Bloomberg analysts think that the most viable market for Tesla’s Powerpack batteries will be businesses—which, in some states, have to pay extra charges for electricity during peak hours—and utilities, which can use the technology to make the grid still more efficient.  That means that down the road, as the Powerpacks become less expensive, the power grid will also be becoming more efficient—for all of us.  We’ll be changing the way the world uses energy, but perhaps not the way Musk envisions.